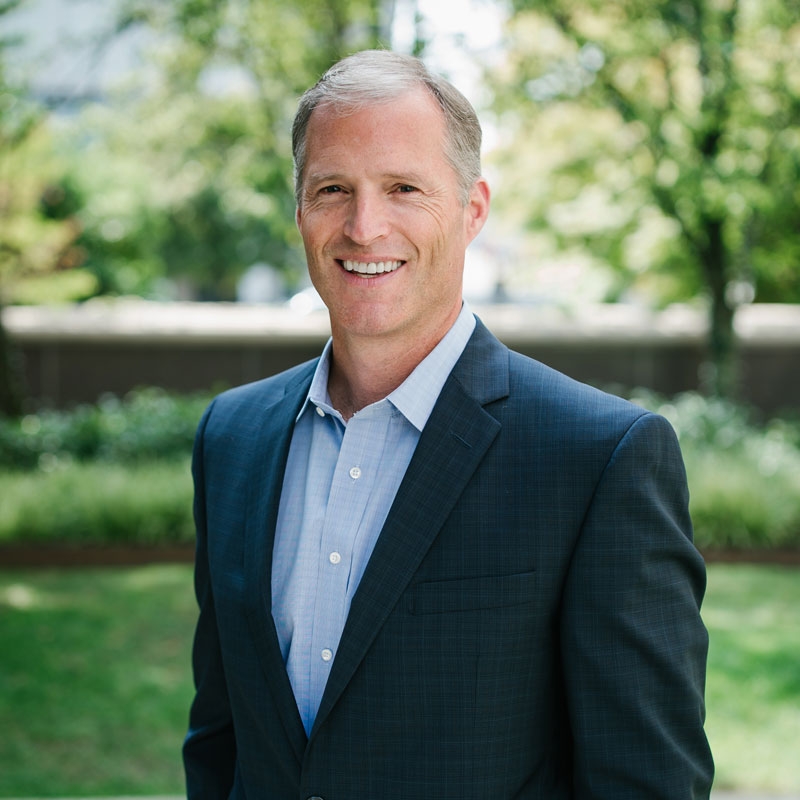 Paul Sweeney began his career in 1987 at CB Commercial where he received the Distinguished Achievement Award (Top First Year Producer) and has over 32 years' experience in the Eastside office market. Paul was a consistent "Top Ten" producer and Vice President for CB Commercial before leaving in 1997 as one of the founders of Broderick Group, Inc. He has been recognized by the Costar Group, Inc (an independent research company) with the "Power Broker" award given to the top producers in the greater Seattle market, each year the award has been presented since 2003 and was named one of Bisnow’s 50 Most Influential Persons in Seattle Commercial Real Estate. Paul graduated from the University of Washington in 1987 with honors (Phi Beta Kappa), completing a degree in Business Administration with a concentration in Finance.