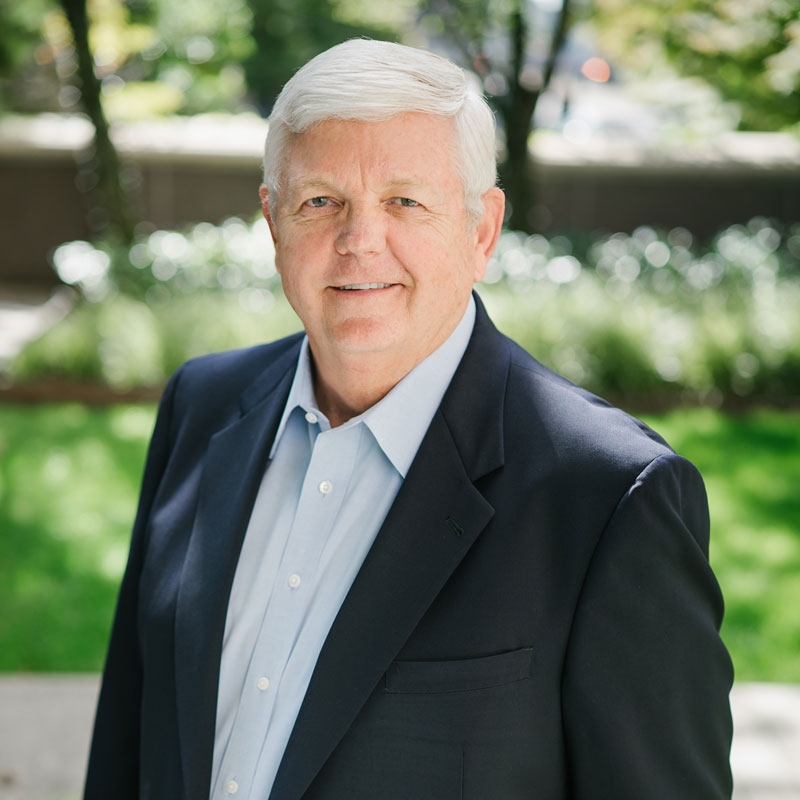 John Black started his real estate career in 1981 with Coldwell Banker Commercial where he was a first vice president and consistently a Top 5 producer. In 1997, John became a founding principal of Broderick Group. John has been honored numerous times by the real estate community throughout the years including: Society of Industrial and Office Realtors Broker of the Year in 1990, SIOR Broker of the Year finalist in 2001, and SIOR People's Choice Award in 2006, which is voted on by peers in the Commercial Real Estate Industry. John specializes in office leasing and sales, representing many national and local firms in over 6 million square feet of property. John graduated from the University of Arizona where he received his degree in Education.

Exclusive agent for Schnitzer West's 1 million square foot 818 and 1918 projects in Seattle as well as the 108,000 square foot Lake View Building in Fremont.