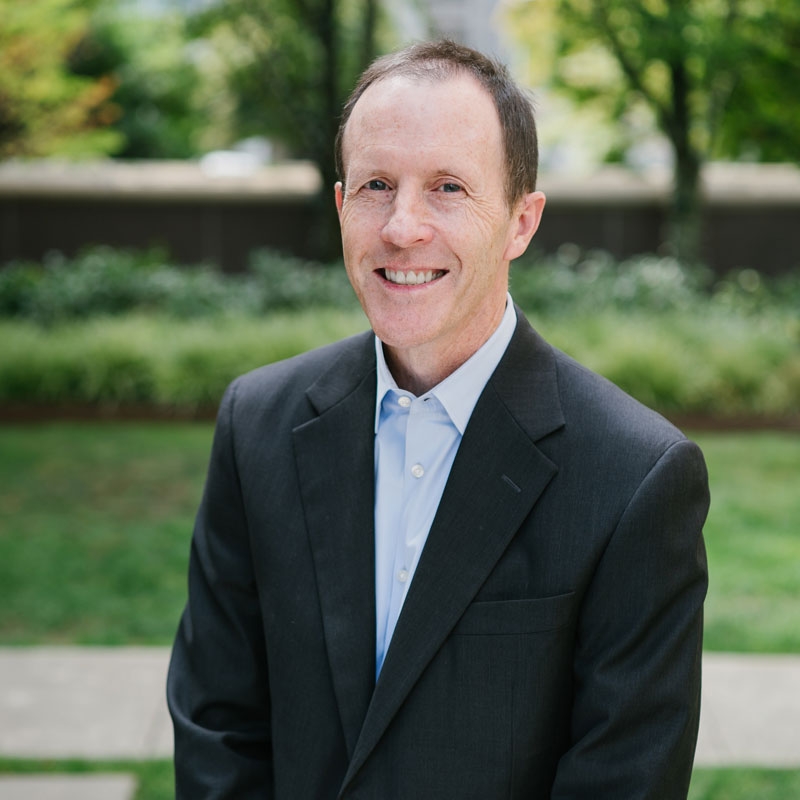 Jim Kinerk has been a principal of Broderick Group Inc. since its inception in 1997. His real estate career began at Coldwell Banker Commercial in 1984, where he was recognized as a top producer. During his time with Broderick Group, Jim has negotiated some of the largest leases in Bellevue and his extensive experience in both tenant and landlord representation has contributed to creating long-term relationships with his clients. Jim has been recognized as a CoStar Power Broker and has negotiated leases across the country in major cities including Atlanta, Boston, Chicago, Dallas, Denver, Los Angeles, New York, and San Francisco. Jim graduated from the University of Washington with a degree in Business.