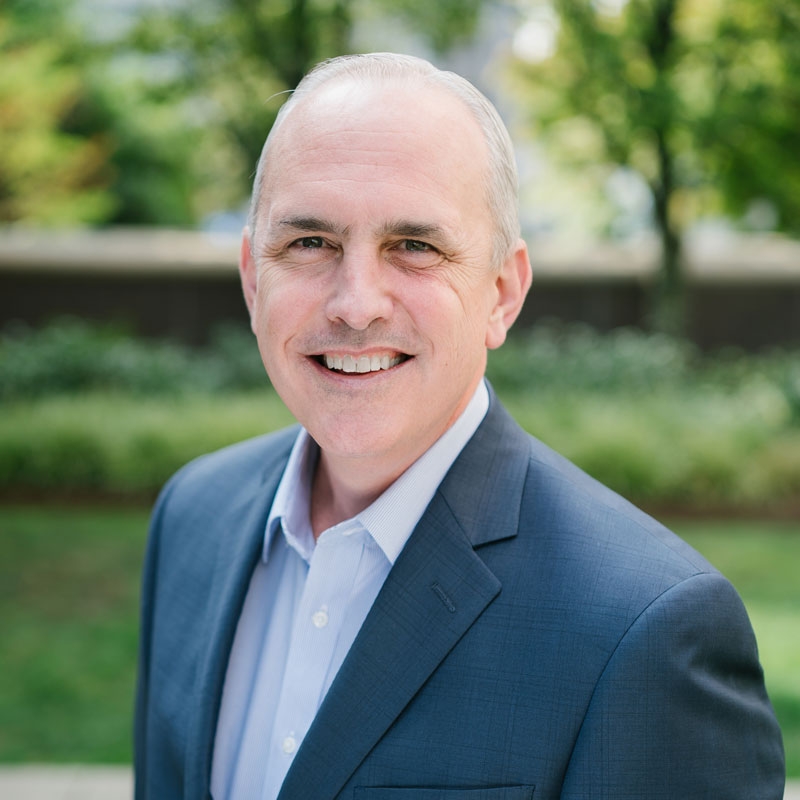 Jeff Watson became a founding principal of Broderick Group in 1997 after starting his real estate career in 1989 with Coldwell Banker Commercial. At CB Commercial, Jeff was a consistent top producer. Prior to entering the field of commercial real estate, Jeff started his professional career at Arthur Andersen & Co., where he earned his designation as a certified public account. Jeff has specialized in the Eastside office market since 1989 and has successfully represented both landlords and tenants in sale and lease transactions. Jeff graduated from the University of Washington and with a BA in Accounting/Business Administration.