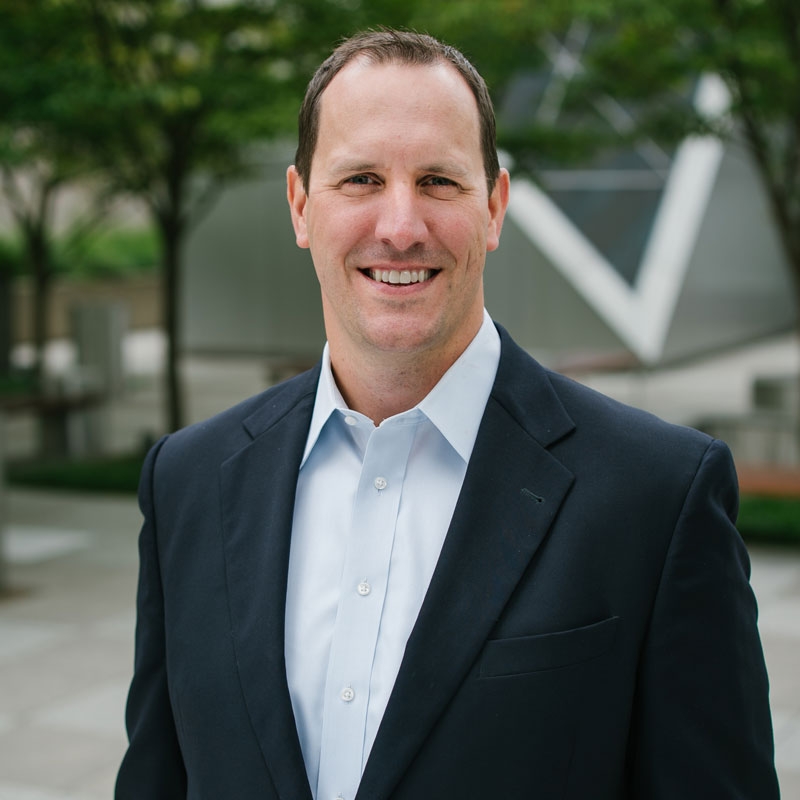 Damon McCartney joined Broderick Group in 2005 after spending two years at CB Richard Ellis in downtown Seattle. His area of focus is office leasing and investment sales in the Seattle market, representing both landlords and tenants. He currently represents over 4 million square feet of office space. Over the last 20 years, Damon has been involved in over 8 million square feet of office sale and lease transactions in some of Seattle's most prominent office buildings. Damon is a graduate of the University of Oregon where he received a Bachelor of Science.